According to data provided by the Department for Transport in Spain (DGT) , almost half of Spaniards do not know how to act when they suffer an accident or their vehicle breaksdown.

The Directorate General of Traffic in Spain has opted for innovation and technology to reduce traffic fatalities, and published a Royal Decree over Roadside Assistance, where connected V16 road safety beacons will become an essential element that will definitively replace the emergency triangles in Spain.

When is it compulsory to use the V16 emergency light?

The use of V16 connected road safety beacon will be compulsory from 1st of January 2026, however, the DFT (DGT) recommends starting using them as soon as possible in order to avoid accidents and reduce risk whilst on the road. Since the entry into force of the Royal Decree, drivers in Spain are now allowed to use this road safety beacon instead of emergency triangles.

What is the PF LED ONE V16 Road safety beacon?

PF Led ONE V16 road safety beacon is a device that connects to Department for Transport and provides a 360º flashing emergency light. When activated it projects a high intensity flashing light and sends a rescue signal to Department For Transport who then alerts rescue services as well as other vehicles an incident has ocurred. This device will speed up the arrival of emergency services to the scene of an accident and allow precise control over road accidents (When and where.)

How is PF LED ONE V16 different to other V16 road safety devices?

It allows the vehicle to be seen from a distance of 1 km (0.62 miles), whatever the weather conditions are: rain, snow or fog.
Suitable for all types of vehicles including scooters, glass roof vehicles, convertibles, vehicles with side roof bars.
Double fixing system: magnetic and adhesive.
Patented design
Made with high quality and durable materials
Optional version made of 100% recycled plastic
9-volt battery. Battery life :+2 hours
12 year term connectivity included
12 year warranty
CE Certified
Made in Spain
Approved by Department for Transport in Spain

The PF Led ONE V16 emergency light or beacon will drastically reduce traffic accidents and casualties that occur on a daily basis on Spanish and worldwide roads. It introduces new advantages that give a leap in quality and safety to drivers, including all the particularities that will be demanded in the future in terms of homologation by EU Authorities. 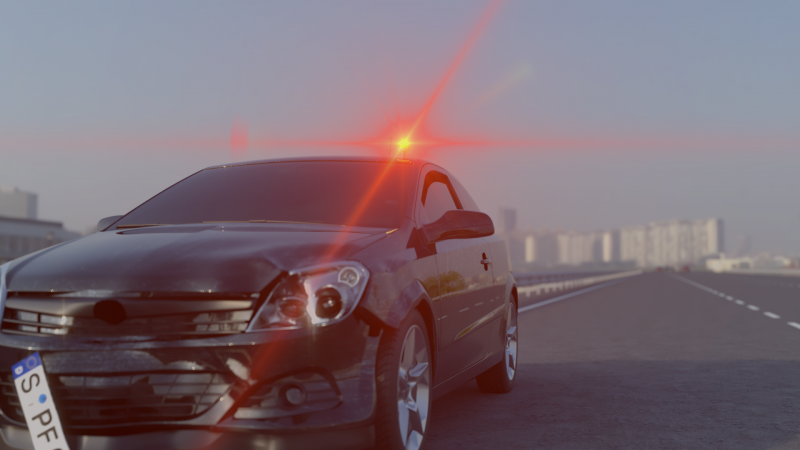