It is widely understood that road safety impacts are greater for certain user groups such as young people, but does it impact gender groups equally? Understanding the differences and similarities in gender statistics can help us develop new measures and improve road safety actions.

Please note that for this article, the definition of gender is determined based on the identification documents or defined by the police.

In 2020, 76% of all road victims were male and 22% were female. All Member States experienced a decrease in recent years, except The Netherlands. This country witnessed an increase of 6% for both male and female fatalities. The highest mortality rate for men can be found in Central and Eastern Europe. Romania, Latvia and Poland are on top of the ranking, while Sweden and Denmark remain at the bottom with the lowest mortality rate. The same results apply for female mortality rates, with the exception of Greece. This Member State is in the top five of male fatalities (48 per million male inhabitants) but has at the same time the third lowest number for female fatalities (7 per million female inhabitants).

There are three other significant differences that can be found between males and females.

Our members are also working hard to explore the differences within gender for road safety. TIER executed a study to better understand the challenges women are currently facing in public spaces, and how we can improve their access to more sustainable modes of transport. Their survey pointed for example out that only 10% of the women in Berlin feel safe to use an e-scooter during the night.

Read more about the study here 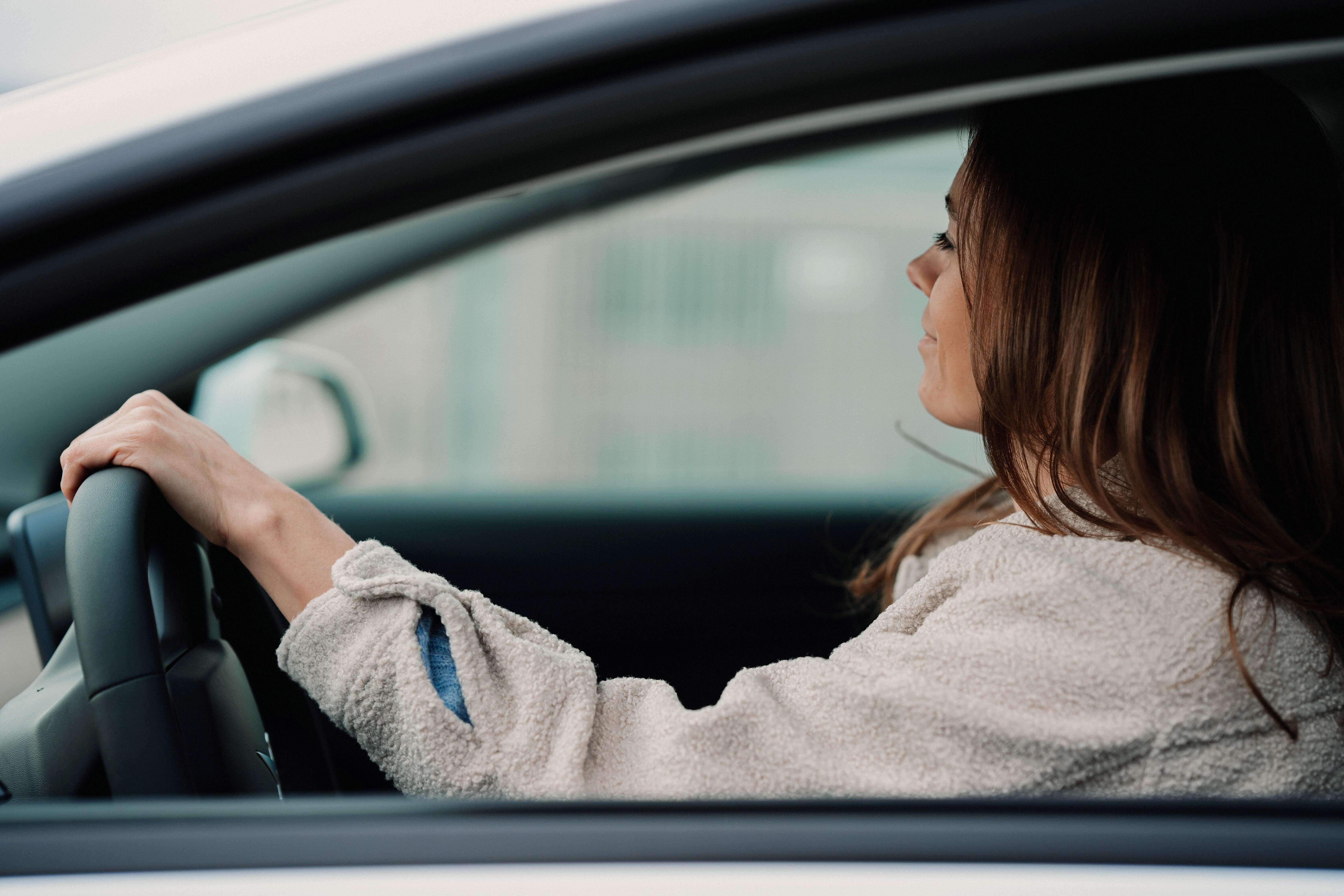