Although European roads are the safest in the world and road safety has improved in recent decades, the number of deaths and serious injuries on our roads is still far too high.

The final event of the project took place on 18 May 2022 and gathered all participating Member States, supported by the European Commission and the European Parliament. Participants in the project attended the live event in Brussels which was also live streamed. To view the live stream, click here.

Dutch-inspired improvements to cycling infrastructure in Lithuania, harmonised day and night-time urban speed limits in Poland and major new national road safety strategies in Greece and Portugal are some of the changes inspired by the project. Project participants have been able to see some of the latest advances in road safety enforcement, such as the recently-introduced cameras that use artificial intelligence to detect hand-held mobile phone use at the wheel in the Netherlands, roadside testing for drug use in Ireland, and how medical staff in hospitals are able to complement police-generated data on road injuries in Sweden – which gives policymakers a more accurate picture of the road safety challenges that still need tackling.

The project has already led to policy changes in several countries.  Participants also say the programme has helped with the development of long term road safety strategies, such as those recently launched by Greece and Portugal.

Elena Kountoura, the MEP who led the European Parliament’s recent report on the EU’s ten-year road safety strategy, commented: “Europe has the safest roads in the world, but, despite progress, there are still huge differences between countries.  That’s why it is so important that we support programmes, such as the EU Road Safety Exchange, they bring Europeans together to solve common challenges and save lives.”

European Commissioner for Transport Adina Vălean said: “This project is an example of how, by working together and learning from each other, we can have a direct impact and make the EU’s roads safer. I congratulate all participants and look forward to a bigger and better second edition of the EU Road Safety Exchange.”

Theodora Calinescu, Project Manager at the European Transport Safety Council, which ran the project on behalf of the European Commission said: “This project shows that it’s not necessary to reinvent the wheel every time you want to improve road safety.  It’s fantastic that countries that have made great progress already are willing and able to share their knowledge so others can benefit faster from solutions that work. There’s nothing like visiting a place and seeing how things are working on the ground. We think all the participating countries have appreciated the benefits of these exchanges.” 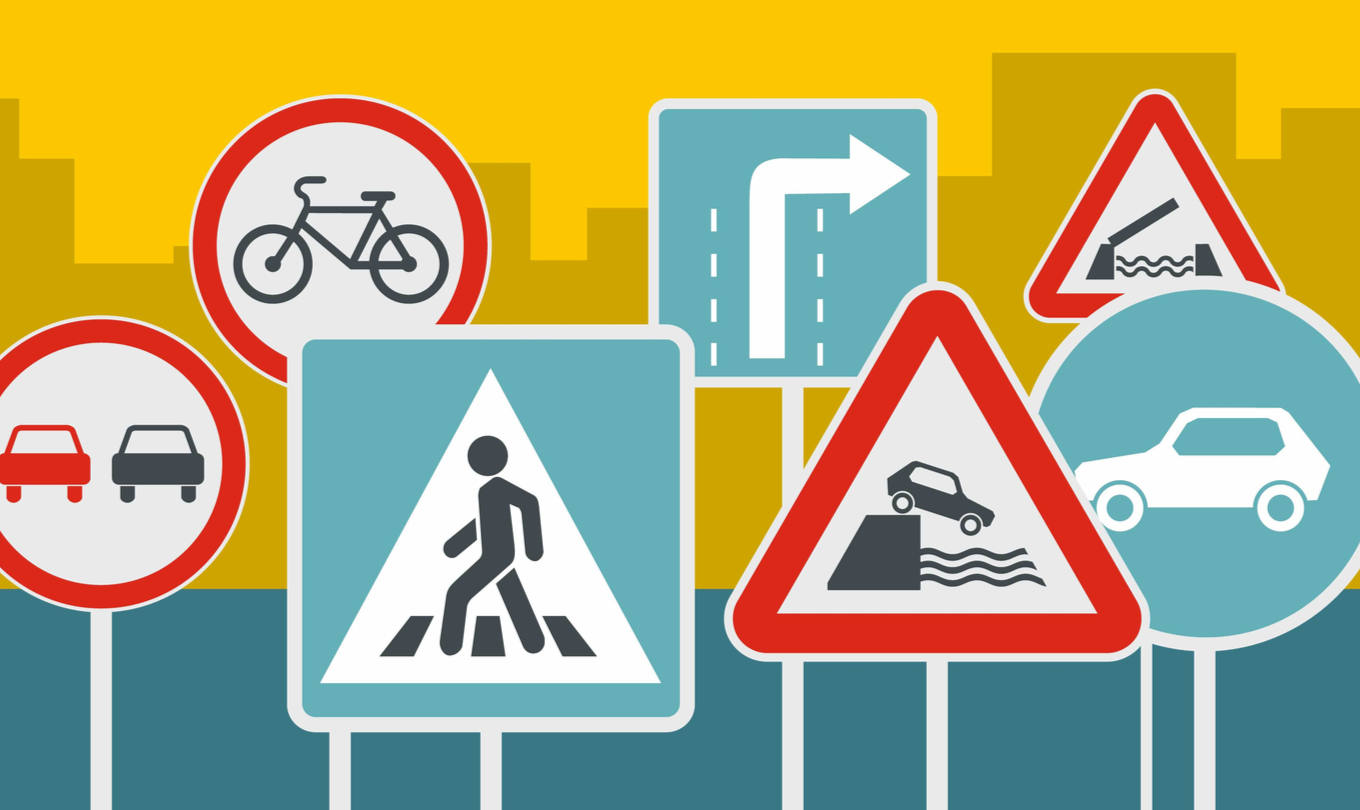