Robust road safety measures, such as a 30 km per hour speed limit and zero-tolerance for drink-driving, are the way to reach zero deaths on EU roads by 2050, say MEPs.

The resolution on EU road safety, adopted on 6 October 2021 by 615 votes to 24 and 48 abstentions, notes that around 22,700 people die on EU roads every year, with around 120,000 seriously injured. Progress in reducing fatality rates has stagnated in recent years and the EU missed its self-imposed target to halve the number of road deaths between 2010 and 2020 (the number of road deaths dropped by 36%).

Speeding is a key factor in around 30% of fatal road crashes, MEPs note. The Commission should recommend ways to apply safe speed limits, they urge, such as a maximum speed of 30km per hour in residential areas and areas where there are high numbers of cyclists and pedestrians. To further promote safe road use, they also insist on a zero-tolerance drink-driving limit, highlighting that alcohol is involved in around 25% of all road fatalities.

MEPs ask the Commission to consider incorporating a 'driving safe mode' in drivers’ mobile and electronic devices in order to limit distractions while driving. There should be tax incentives and attractive motor insurance schemes for purchasing and using vehicles with the highest safety standards, MEPs add.

MEPs want more investments in infrastructure that would deliver on road safety, focusing on zones with the highest number of accidents. They call on member states to create National Road Safety Funds that would channel sums received from road traffic fines into road safety projects.

To properly implement the next steps in the EU road safety policy, MEPs call on the Commission to establish a European road transport agency to support sustainable, safe and smart road transport.

EP rapporteur Elena Kountoura (The Left, EL)(link is external) stated: “For far too long, Europeans have had to live with an unacceptable death toll on our roads. It is realistic to aim to halve road deaths by 2030, if the EU and member states commit to better road safety, coupled with strong political will and sufficient funding. We already know what kills on the road, therefore we are calling on the Commission and governments to apply specific life-saving measures to support these efforts, such as lower speed limits, especially creating a default limit of 30 km/h for cities, an accelerated modal shift to other forms of transport, and a new European Agency for Road Transport.” 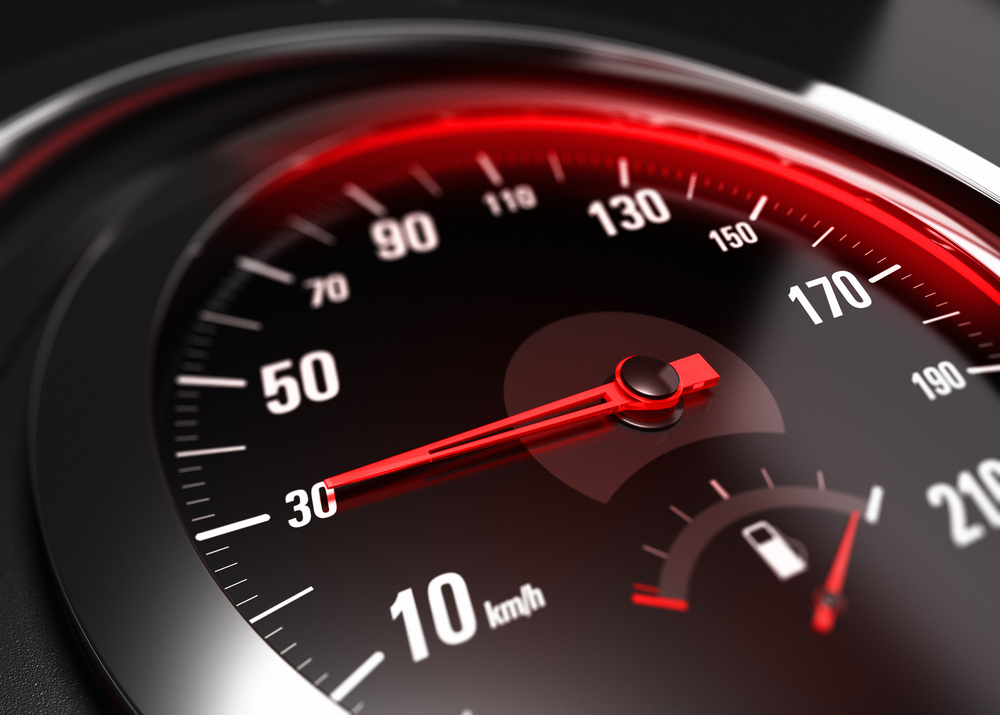