The 11th Responsible Driving Barometer survey was conducted by Ipsos and published by The VINCI Autoroutes Foundation.

In total, 12,400 people in 11 European countries took part in this wide-ranging survey that provides an overview of the behaviours of Europeans behind the wheel.

"Whether they are part of the traffic code or public health guidelines, rules are often seen more as constraints than as a form of protection. When drivers allow themselves to bend the rules a little, they are focusing on their immediate benefit and ignoring the potential risk of an accident, hoping that they are in enough control to avoid it. The vast majority of accidents, however, occur when people have not fully accounted for the risks of violating the traffic code."

To find out more from this fascinating survey click here 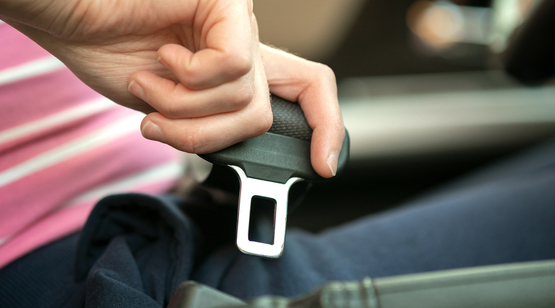