Summer is coming: with extra focus on safety initiatives from LTSA

Summer is coming, and with summer comes increased dangers in roads or railways. There are more children playing outside, drivers and passengers think about long-waited holidays and are prone to various distractions. Increased road and railway traffic coincides with a higher volume of traffic accidents.

As most of them are entirely preventable, Lithuanian Transport Safety Administration started active campaigns to ensure that people’s next road or railway trip is a safe one. During the summer months here is an increase in the number of unsafe behavior from members of the public on or near tracks, which puts them at risk of serious injury. To prevent these potentially dangerous incidents LTSA presented safety lectures in different regions where threat of possible accidents is the highest. During these lectures people who use railway crossings are reminded to be vigilant at all time, pay attention to warning lights and surrounding notices.

These lectures were presented in schools to teenagers and youngsters. LTSA inspectors also presented information related to railway safety to teachers who would later spread their message within their classes.

Furthermore, to prevent accidents which often arise during the summers, LTSA participated in The International Level Crossing Awareness Day (ILCAD) which is celebrated on the 7th of June. A mission with a goal to inform pedestrians and drivers about active threats in railway crossings has been carried out. Together with Lietuvos Geležinkeliai and Police Department in Lithuania inspectors visited more than 30 railway level crossings where they actively engaged with pedestrians and drivers, presented and conducted surveys related to railway safety, share informative flyers and checked safety situation in visited crossings.

These campaigns related to railway and road safety marked the beginning of summer, which is often marked with increased number of accidents. Hopefully preventive campaigns and spread of safety information will lead to a safe and enjoyable summer. 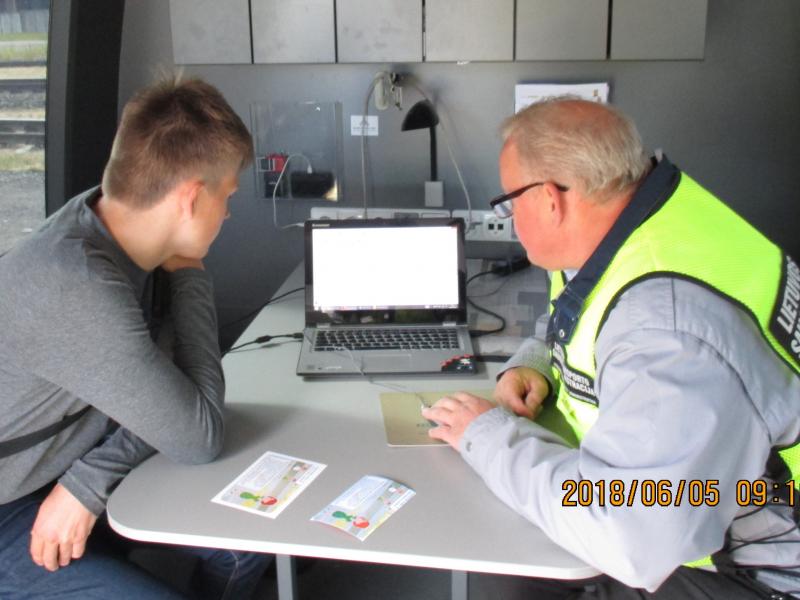 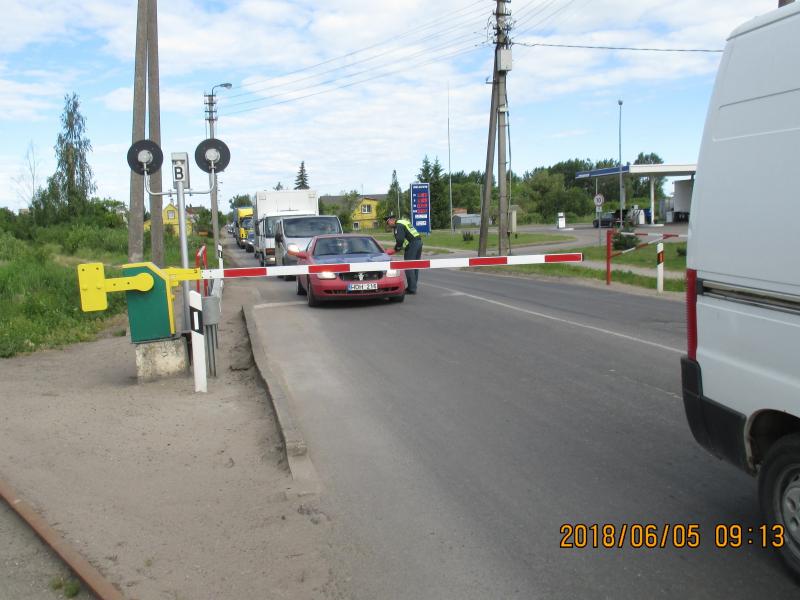 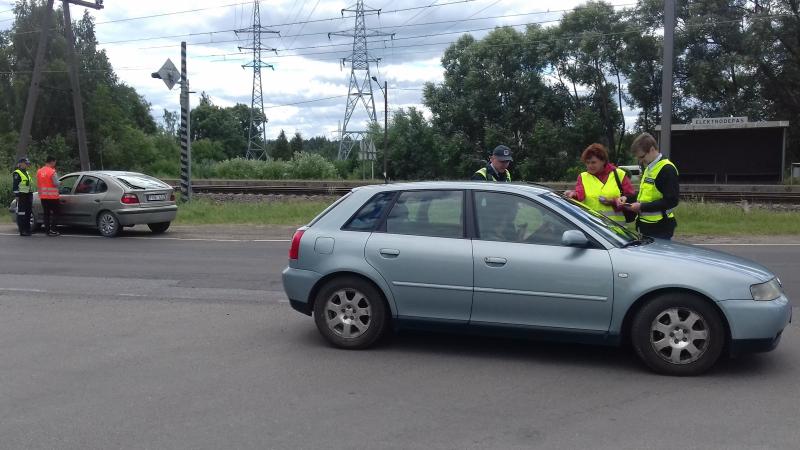 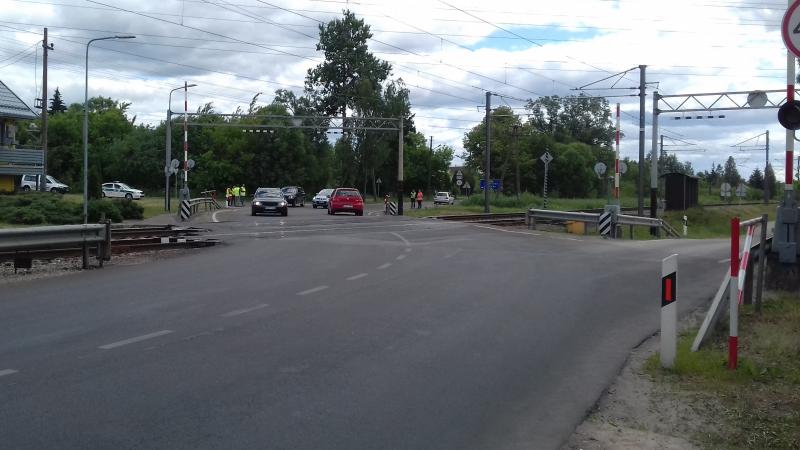