Use of mobile phone when driving is increasing in Slovenia. Research made by Slovenian Traffic Safety Agency in 2015 has shown that 75% of surveyed drivers uses telephone and sends SMS messages while driving. We wanted to raise awareness about dangers of texting and driving focused primary on youth and secondary on general public and inform them about the consequences of severe traffic injuries caused by usage of mobile phones.

At the beginning oy year 2016, through collaboration with Renault Slovenia, media Agency Publicis Slovenia, we launched a social media campaign »Don't text and drive!« using social media (Facebook, Twitter) as a starting point for media attention and a channel to reach our target group. We produced a viral video that pointed out the dangers of texting and driving including youth (in a cooperation with Slovenian ride sharing platform Prevoz.org) and traffic accident victims.

Main dissemination of video was on social media Facebook with exclusive news on TV media with the biggest reach and exclusive story about campaign. This was followed by press releases to all other relevant media (national, regional). The campaign got a lot of media attention, which contributed greatly to raising awareness on the dangers of texting and driving. The campaign was supported by major mobile operators, Europlakat with more than 400 free city light outdoor advertising and radio stations with free advertising space and even the Slovenian motorway company (DARS) with traffic displays on the highways. Those who changed Facebook cover to support campaign received »Don't text and drive!« stickers. Video received 401.122 views on social media Facebook, which represents 52% of all Slovenian Facebook users and 2.213 video and post shares and total 14.139.547 brand impressions.

CAMPAIN RECOGNITIONS: Expert jury in the field of marketing and advertising has recognized the importance of the campaign “Don’t Text and Drive!” which received two silver awards at the 25th Slovenian Advertising Festival in the categories of integrated communications campaign and Marked or created content. WEBSI – Festival of Slovenian digital communication awarded the campaign 2. place in category social networks. 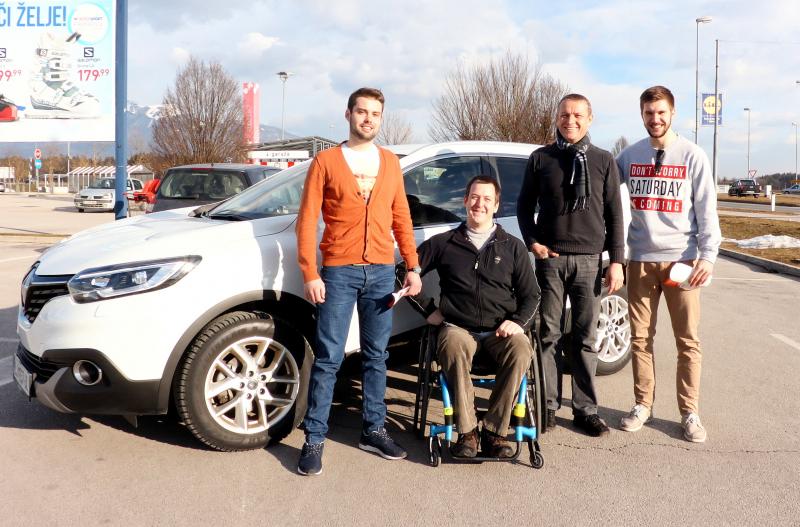 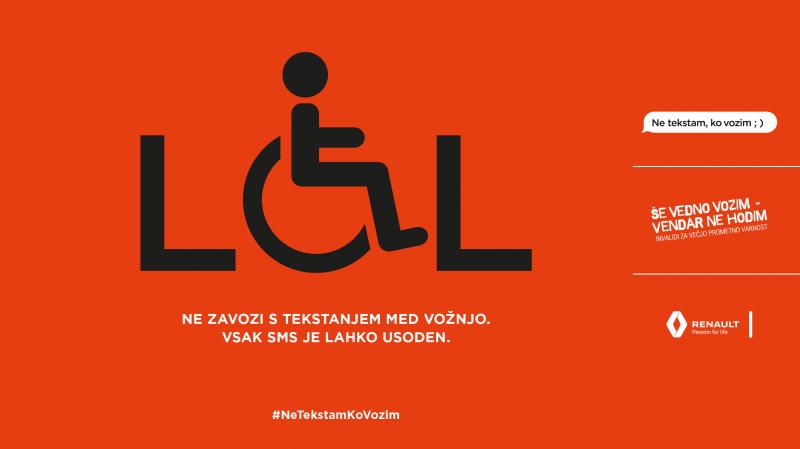 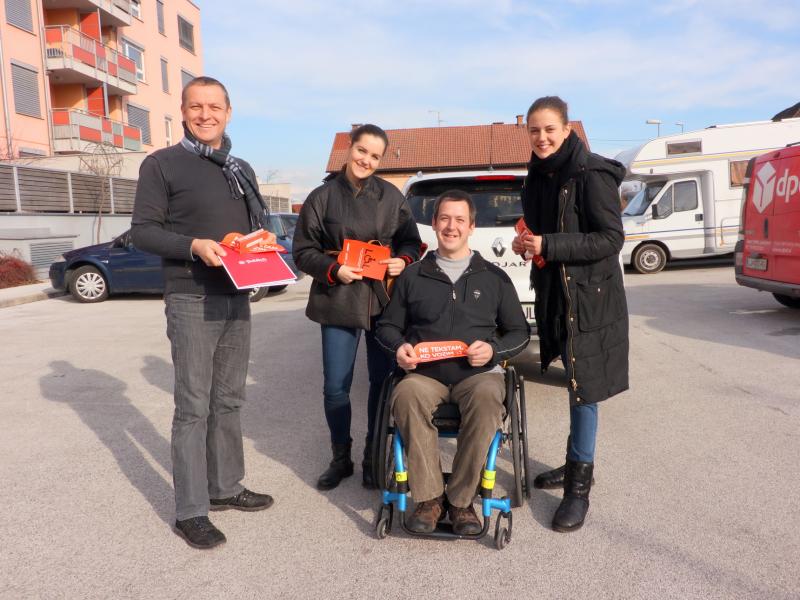