Tiago Jorge won a Renault Captur in the 2021 Mokotów Bike Rally. The lucky coupon was drawn by the Mayor of Mokotow District Krzysztof Skolimowski. The event was powered by the FIA Road Safety Grant Programme and Mokotow District Found.

When we started planning the Mokotów Bike Rally in one of the communes of Warsaw, it was supposed to happen online. No start and finish lines. Once the government loosened the COVID-related restrictions, we decided to go on with a hybrid event on Sunday, 30 May. We located the start of the Rally in the "Kadr" Culture Centre. The building of the Polish Automobile and Motorcycle Federation (PZM) became the finish line of the Rally. The participants had to ride 8 km of the route. The route led along the bicycle paths of Mokotów. Every kilometre, we located one of the 8 self-service road safety theme stations. The stations were hidden under QR codes that led to information about the rules of the road.
Station code no. 1 led to the WHO website where participants could learn about the campaign #love30; station code no. 2 led to the website of the Warsaw Trams, where participants could learn about the campaign "Let's be safe together"; station code no. 3 led to the report of the European Commission, where participants could see the latest data on the safety of European roads; station code no. 4 led to the educational film "58 billion" of the Foundation „Road of Mazovia”, where participants could learn about the social costs of accidents in Poland; station code no. 5 led to the educational film „Back Home Safety” of the National Road Safety Council; station code no. 6 led to the educational film „You are also a pedestrian” of the Foundation „Road of Mazovia”, film promotes the priority of pedestrians; station code no. 7 led to the FIA Foundation educational film - "Share the road", as the next edition of the #3500LIVES campaign; station code no. 8 led to the website of the Polish Automobile and Motorcycle Federation, where the participants could learn about the project "The Best Young Driver – Polish Edition" as the national qualifiers for the FIA Region I International Best Young Driver.
At the finish of the Rally, participants could use the PZM’s reaction time simulator. There was lunch waiting for them. The last element is a spontaneous action, as a response to the lifting of some of the restrictions on the state of the epidemic, we decided to support the horeca industry in this way. At the end of the Rally, the main prize was drawn - Renault Captur Hybridity, funded by Renault Polska. Tiago Jorge will drive it for the Polish long weekend in June. The lucky coupon was drawn by the Mayor of the Mokotów District. The most important element of the Rally was participation, fun and education. It was not a time trial. Each participant received a generous starter kit: the first 30 people received backpacks of 4F, the rest received bicycle cosmetics of Brunox. Everyone got first aid kits from PZM, water and energy bars. A week earlier, there was a radio competition on Radio "Kolor" inviting to participate in the rally.
The Rally was combined with the promotion of "UN Global Road Safety Week #love30" and "UN World Bicycle Day, 3 June" and “#3500LIVES – Share the road” and the Mokotów District. The event was financed by the Mokotów District Office and the FIA as part of the FIA Road Safety Grant Program.
The event was co-organized by the Foundation “Roads of Mazovia”, the Mokotów District Office and the Polish Automobile and Motorcycle Federation (PZM). The partners were Renault Polska, Radio “Kolor”, "Kadr" Culture Centre. 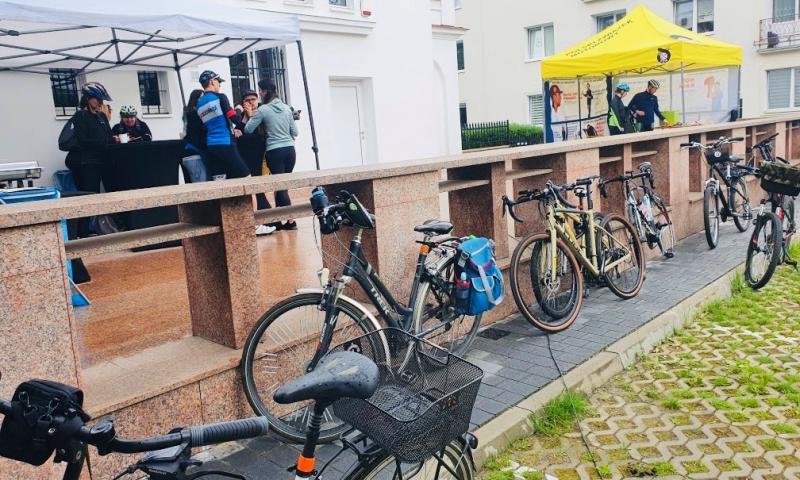 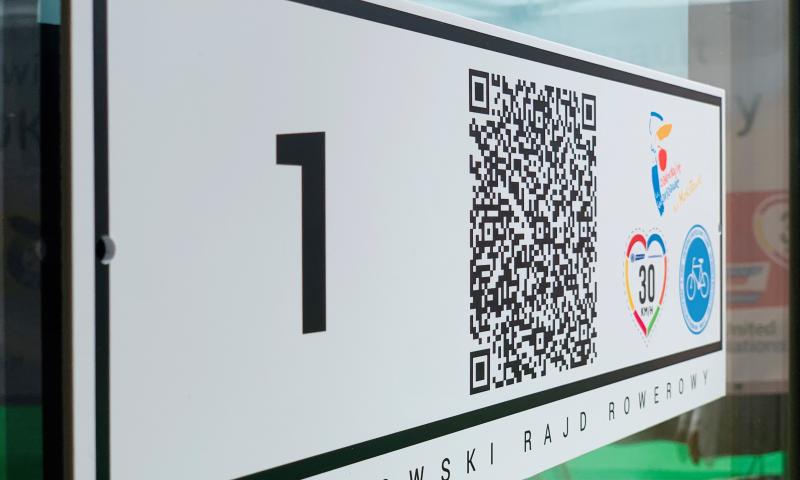 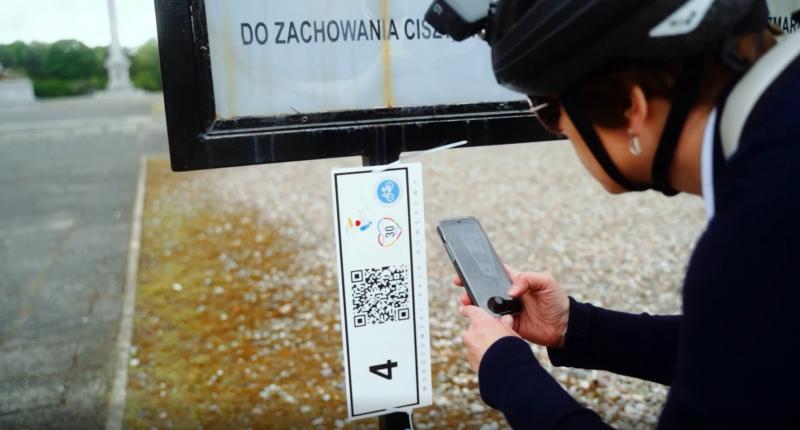