School no 51, District 2, Bucharest, is a public primary and lower-secondary school whose mission is to offer education based on three dimensions – formal, informal and inclusive education and which aims at having a graduate with complex education and instruction, a capacity of attending further education, flexibility and adaptation to the changes imposed by a dynamic, European society. School no 51has been developing a partnership with a duration of 2 years with the Local Police and the Association of Road Traffic Victims – Romania (AVAC), starting with the 2014/2015 school year. This partnership, which is being carried out this school year, too, aims to increase traffic safety for children, to make pupils aware of the traffic rules and have children acquire healthy habits related to street behaviour. In this partnership, there have been carried out different activities of formal and informal teaching with the purpose of giving our pupils both the necessary information about traffic rules and about the official institutions that monitor traffic, but also offering them examples of best practice. One activity that was carried out in this partnership was the realization of some lessons of teaching pupils about the traffic rules as pedestrians, as bicycle riders, as bus passenger, as hiker, etc. 13 classes, grades 5 – 8, with a total of 320 pupils, age 10 -15, took part in these lessons which were coordinated and taught by Mr. Stefan Racasan, the President of the Association of Road Traffic Victims – Romania. During these lessons, pupils could learn the rules for safe bahaviour in the street, they could learn the traffic signs, and also about the institutions that monitor and coordinate the traffic in Bucharest. Children were very interested in these lessons and they had many questions about the proposed themes. Another activity was an informative visit of our pupils to the Local Police Headquarter in the District 2, Bucharest where they were presented the mission, the departments, the uniforms, the technical equipment, the official vehicles and also the control room where there are the screens with live traffic images. Children were offered all the necessary information and all their questions were answered. Another activity was entitled „A Day Without Car Accidents”. A team of 30 pupils aged 10-15 formed a volunteer brigade of „little policemen” who, being coordinated by the policemen from the Traffic Brigade and together with representatives of the Association of Road Traffic Victims – Romania went to different crossroads in the school neighbourhood and gave leaflets to the car drivers in order to make them more aware of the importance of respecting the traffic rules. The activity was carried out under the logo „Education + Traffic Safety = Life Protection”. The event was warmly welcomed by the car drivers who were impressed by the initiative and by our pupils’ behaviour and knowledge. All these activities have had a positive impact on our pupils and indirectly on their parents or traffic participants. Children could gain essential knowledge realted to traffic safety, how accidents could be prevented and they became more aware of how precious life is. 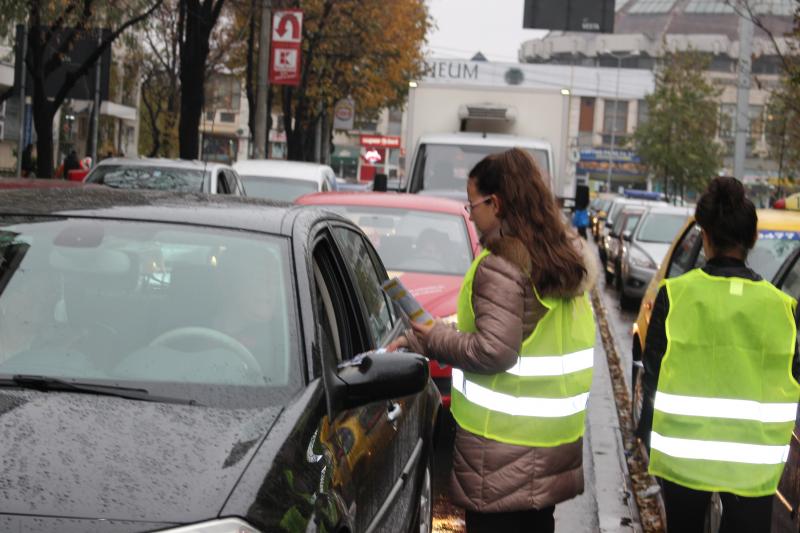 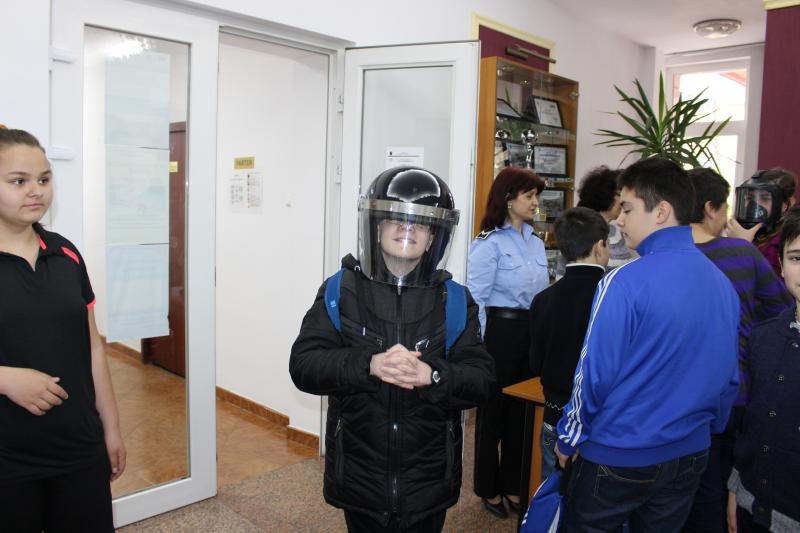 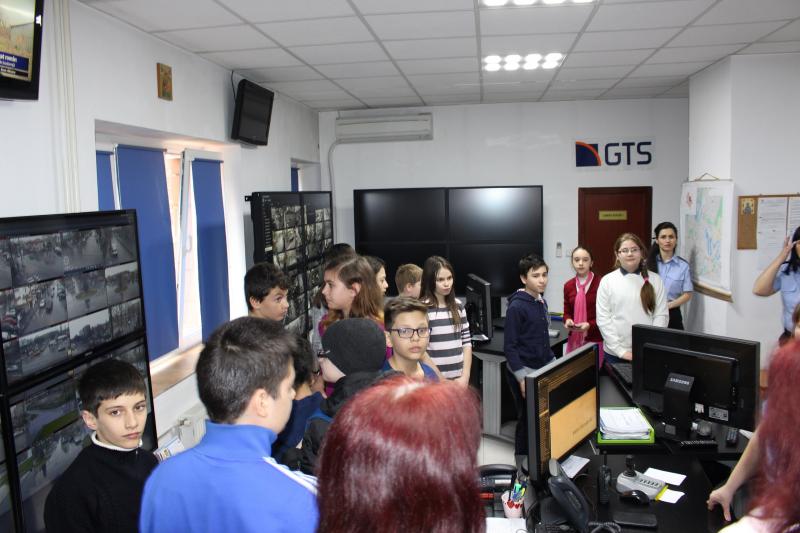