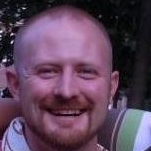 About young people, alcohol use & drink driving: 'If the only incentive to behave a certain way is to “not get into trouble” then I feel the real incentive being promoted is “do not get caught”. Reward the Peer-to-Peer solutions, find a way to reward the Designated Driver, elevate those who are doing the right thing to the level of celebrity and then let’s step back and look at the situation as a whole. Keep the laws and maintain the punishments but add the rewards on the other side of the scale.'

About young people, alcohol use & drink driving: 'Zero tollerance is never a good solution. Education and exposure is. Graphic examples, maybe. Maybe require testimonials from peers. The more real or easire to relate you make it, the greater effect it will have.' 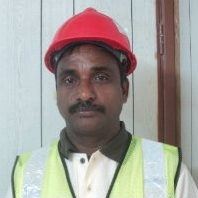 Open your eyes,think twice,especially youngsters,those who are using two wheelers in the developing and underdeveloped countries in all over the world. The tendancy of consuming alchohol is too high in younger generation and most of them were using two wheelers.The data depicting from most of the road accidents reveals the root cause is that alchohol consumption and driving.

Speed is one of the leading causes of death on Kenyan roads. It is also a behaviour that is very easy to eliminate – Just. Slow Down. Speed increases the risk of vehicle collisions – it comes with a high price. Crashes causing damages and injuries take a huge toll on insurance and other costs; however, from a public safety perspective, the greatest cost of speed is trauma and human life.Speed is a significant factor in the number of fatalities and the number and severity of the injuries that result from road crashes. It is clear that reduced speeds not only reduce the likelihood of a crash but also reduce the severity of injuries when crashes occur.we need more well-wishers to come on board and by large numbers to support us raise awareness within communities 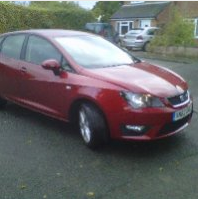